Success Stories of Rural Indian Entrepreneurs That Will Really Inspire You

Below Mentioned are the 3 rural Indian entrepreneurs who have turned their startups into business, began with practically nothing in hand, and produced multi-million enterprises. That will really inspire you. The common things between them are that they have dynamic personalities, having the ideal mindset towards the company, and the dedication to accomplish success. This attitude can boost your business to the next level, and that is what they understood completely.

With this informative article’s assistance, we’ve compiled to you the success stories of rural Indian entrepreneurs that successfully began and made their business a million worth. 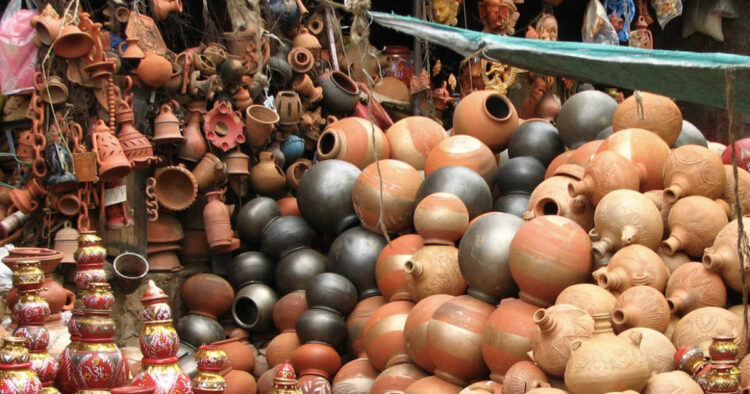 Dr. A Velumani Born into a poor landless farmer in Tamilnadu, having nothing in his hand and educated family background, But have a straight conviction about his life, with pure certainty.

Now he is the owner of the world’s largest thyroid care company, Thyrocare, which is currently worth 3,377 Crore of the Indian rupee. Dr. Velumina himself possesses 64% of shares in his organization, giving him a value of 2,158 Crore.

Few points that he has advised to the aspiring entrepreneurs are

He took birth in the small village of Rahimatpur, Maharashtra. His dedication and firm conviction brought him to the CEO of 200 crore enterprises, Quickheal computer antivirus.

He began with a project of his very own calculator repair enterprise in 1990. In 1993 he started the partnership with his younger brother Sanjay, who has developed a new antivirus software for the computer that assisted in solving the greatest issue of the computer. With his cooperation, they Build their own IT corporation.

Afterward, this company was renamed as Quickheal technologies enterprises. Kailash Katkar has assembled such a big IT corporation without having any specific degrees.

She is the real “slumdog millionaire” of India, born into a Dalit family, and confronted psychological and physical abuse in the hands of her laws mere age of 16. However, being not able to bear the social pressure she attempted suicide by consuming poison.

Initially, at the age of 16, she shifted to Mumbai and started their garment business. She started a tailoring company after which a furniture shop. She then moved to construct the real estate business, and fortunately, she gets success in it.

Back in 2000, Kalpana became the president of Kamani Tubes, a manufacturer of copper and its goods. Kalpana Saroj had been awarded the Padma Shri for trade and industry in 2013 and appointed as the Board of directors of Bharatiya Mahila bank by the Government of India.

These are the three rural entrepreneurs of India, who have proven that places don’t matter as long as you are passionate about your work and strong dedication to doing something remarkable in society. 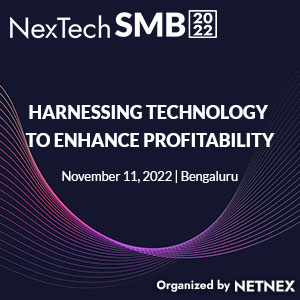